They made their first steps in the northeast London and in 15 years succeeded to give a great meaning in the liberation of speech , through their music and to become loved by many categories of people with different music influences and political views.

All this years with o lot of shows around the world they’ve Gave their best character, so all of us enjoying their music by making their live shows into a great party. 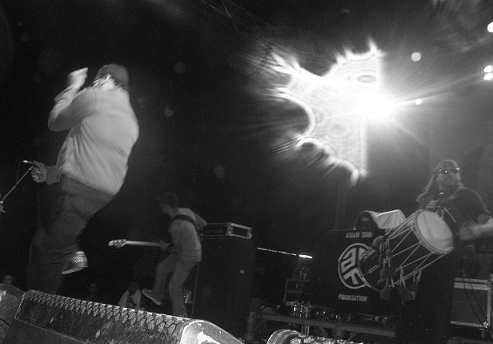 With this attitude which is followed for so many years by them , they are releasing a new album called ‘PUNKARA’ , which has a bigger rock style and energy.

Their tour has already started around Europe and it continues in many cities around the world, from Milan to Mexico.

We wish that we can have the ability to enjoy their music on scene.