follow us a bit, saturday till sunday… this is how it was…

hour2 dancing in the streets 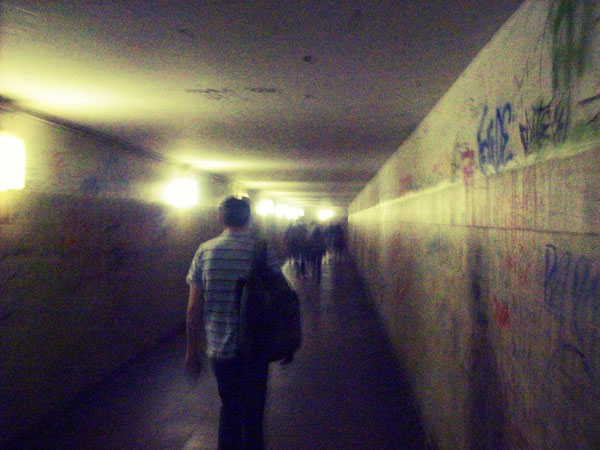 hour5 far away from the cops, going underground, getting picked up for the finishing party

hour10 raving in the train 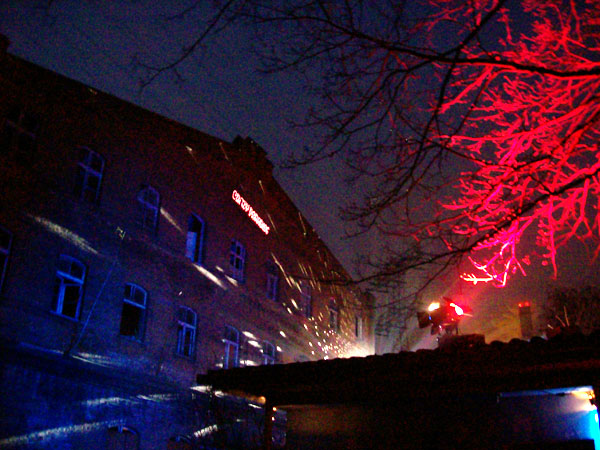 hour13 the party is in full swing 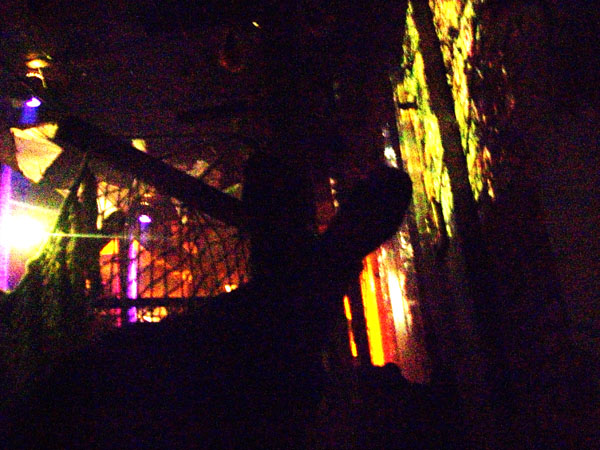 hour14 chilling in a little artificial bosk, rest the poor feet in a hamaca 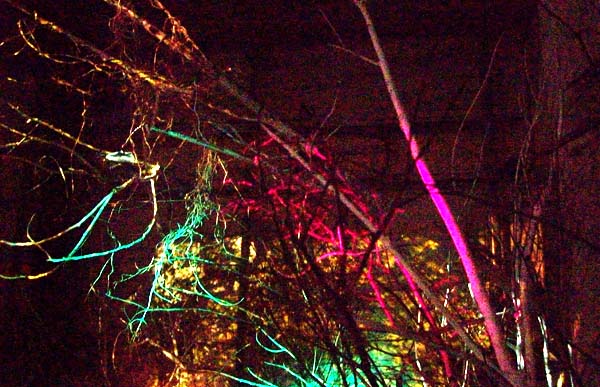 over us the colorfull illuminated branches

hour22 after hours of dancing in crazy paradise, everybody is flooding outside

hour24 no end in sight, the party in the middle of disturbia goes on and on

3 thoughts on “weekend in berlin”