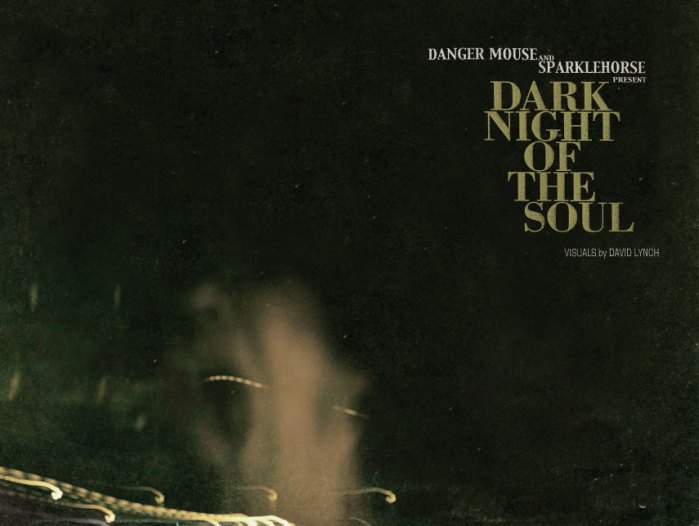 as EMI caused him to much legal fuzz concerning his new release, danger mouse makes an elegant step once again and sells a blank CD for you to get the album online and burn it yourself. 50 dollars for a limited blank CD may sound expensive.  but he teamed up with david lynch to have an extensive photographic book to accompanie the release.

because of the more or less unclear legal status of the songs you can find them online. for example at NPR you can listen to the whole album from a stream. the first song is called revenge, and is incredible. so take that as a revenge EMI :)! i think you can get this album everywhere on the net right now… it’s an album that easily continues what the brilliant old stuff of danger mouse, like grey album and gnarls barkley have paved the way for and the same time very oldschool (i mean he has iggy pop singing for him :)). it’s very diverse with many artists and different styles. i love it.