Medieval Rose festival is a fest whish inlcudes events and scenes from Rhodes in the Medieval Times. To this end, participants get dressed in medieval costumes and take part in fights, bazaars, theatrical performances and street theatres that aim to reproduce and present the daily life of Rhodes in the Medieval Times, when the island reached the peak of its history and became the trade and cultural centre of Eastern Mediterranean.

This year, the Medieval Festival is held with the participation of the municipality of Rhodes. It will take place from June 19th to June 28th. On June 19th, the team game “Dragon of Rhodes” will take place in the Old Town and on June 20th, the events will inlcude night shows, street theatre, games, traditional bazaars, theatrical performances, music and workshops.

On June 27th, medieval fairytales will be narrated in the Castle of Monolithos, southern Rhodes, while on June 28th, a theatrical performance will be presented in the Fortress of Kritinia. Volunteers and teams can take part in this festival, as long as they have medieval costumes…:)

this post is kind of late , so here r some photos from taken from this years festival’s first few days………. 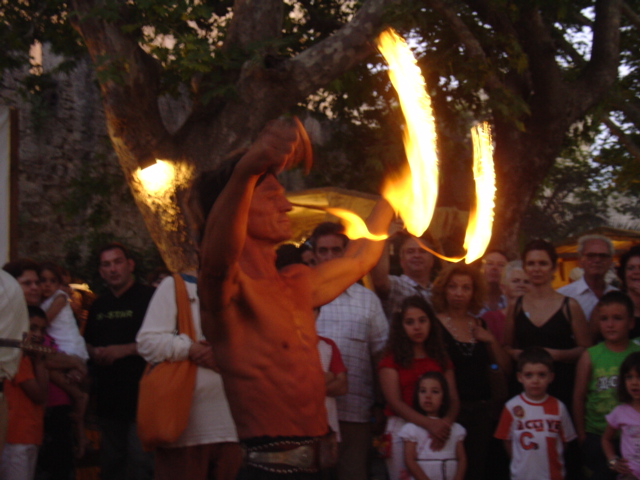 One thought on “Medieval Rose Festival ’09”