Hello mates!
In this post i ll present u the 2nd album of  Shpongle –  Tales of the Inexpressible (Twisted rec. 2001)

Some words about the group..

Simon Posford and Raja Ram are Shpongle, a psychedelic ambient project formed in 1996 after the pair viewed a solar eclipse in India. The two went into the studio and attempted to duplicate the experience in sonic form, and the result was a 20-minute track, “…And the Day Turned to Night,” which was featured on the Twisted label compilation Eclipse – A Journey Of Permanence & Impermanence.

The Shpongle sound is a mix of mainly eastern ethnic samples and western contemporary psychedelic synth music. Posford is responsible for the synth and studio work while Raja Ram contributes with flute arrangements and creative sensibilities.

Shpongle’s full-length debut album, Are You Shpongled?, was released in 1998. The high sound quality, successful mix of samples, instruments and synths along with the story and progress of the music through the album made it one of the most cutting edge releases of that time.

Shpongle have since put out 2 acclaimed and well received albums: Tales Of The Inexpressible, and Nothing Lasts… But Nothing Is Lost.

On January 23, 2007 Twisted Records announced that a fourth Shpongle album is in the works, to be released late in 2009. And a Shpongle DVD also planned for 2009. 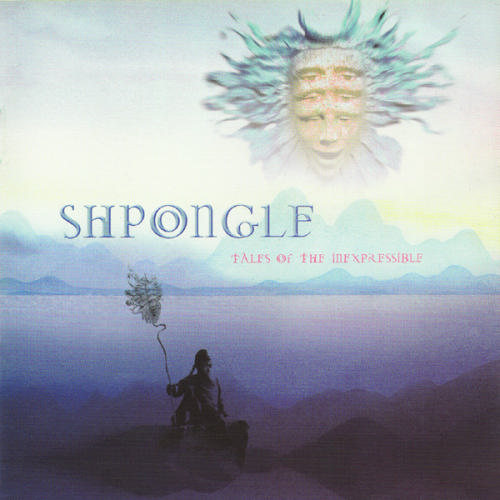 In “Tales of the Inexpressible”  Simon Posford and Raja Ram hone and expand the style introduced on their debut Are You Shpongled?. Raja Ram plays Spanish and East Asian instruments along with flute, and Simon Posford plays classical guitar as well as synthesizing and sampling.

Also Shpongle in this album collaborated with: