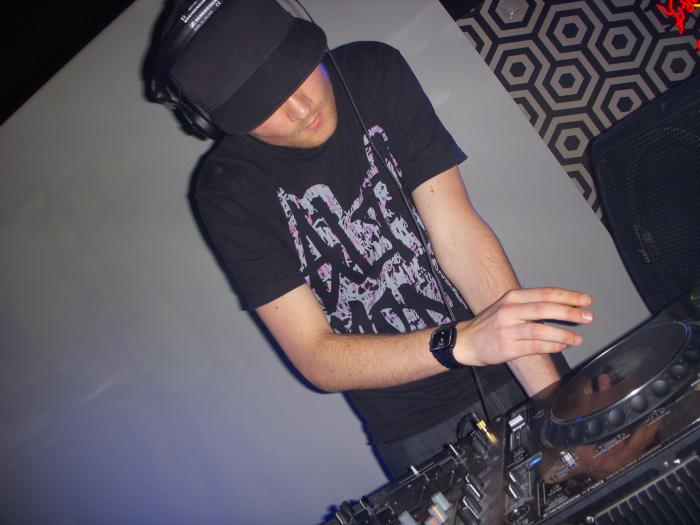 Saturday night in Athens and a couple of shituationist institute contributors as well as several good friends from our party crew have joined an incredibly fabulous drum n bass event in the center of Athens.The event has been organized by some very experienced people in Athens into the genre of drum n bass. Two of the remarkable names who showed up  , from the UK , KASRA (critical)  and  the one from the duo “Spectrasoul” (metalheads , critical) definitely gave us  motivation to dance. Besides some parts, really boring in my opinion , with “pop vocals” and a kind of atmospheric drum n bass which was not a good idea , if the dj  wanted to put fire on the dancefloor. The party crowd in the other hand gave me only good impression , gave me inspiration and say to myself , yeah! I would join the next party of the guys!!with  the only reason , dancing with these nice people of the Athens drum n bass scene. It was such a great night,  watch our  photo report bellow and confirm.

*The first two pictures are from the set of Spectrasoul as well as some more bellow! The guy knew what he is doing !

@one more pic with happy faces

and…. me wasted and in a dancing mood as usual

me again!! on a pic made by purplepixxie (Jennifer) 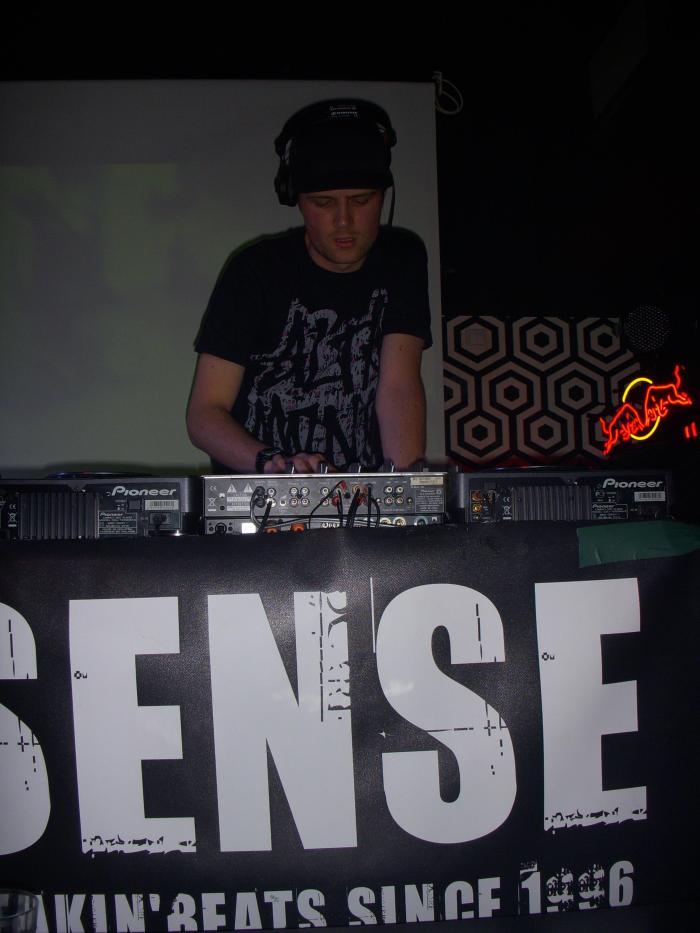 an other representative picture  from the stage

me and Jennifer were making some love pictures (great for a portrait isnt?) 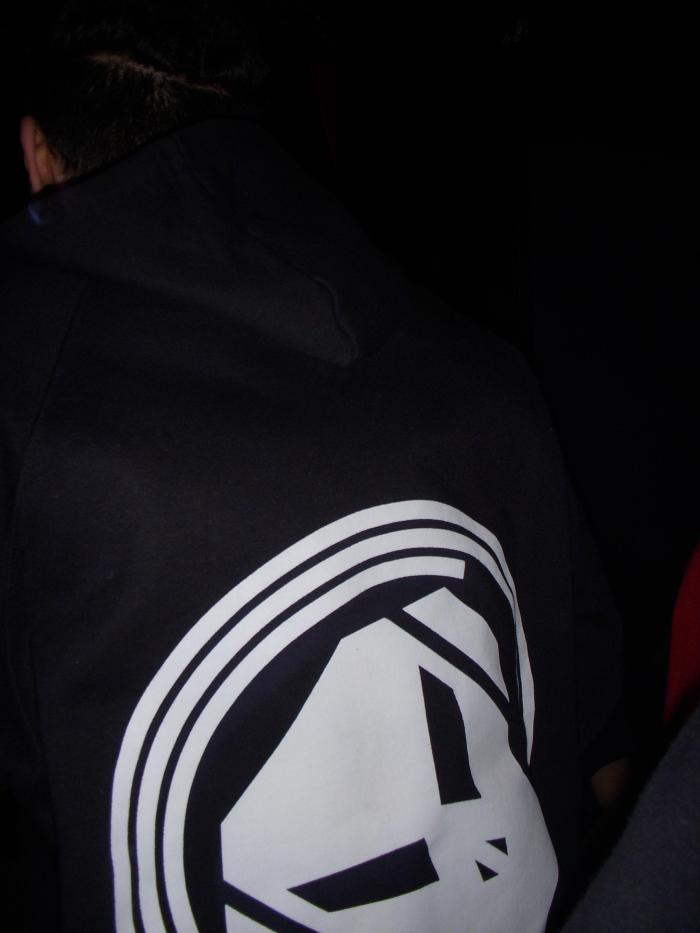 an other good pic of the same guy;)

more pics from the Dj sets 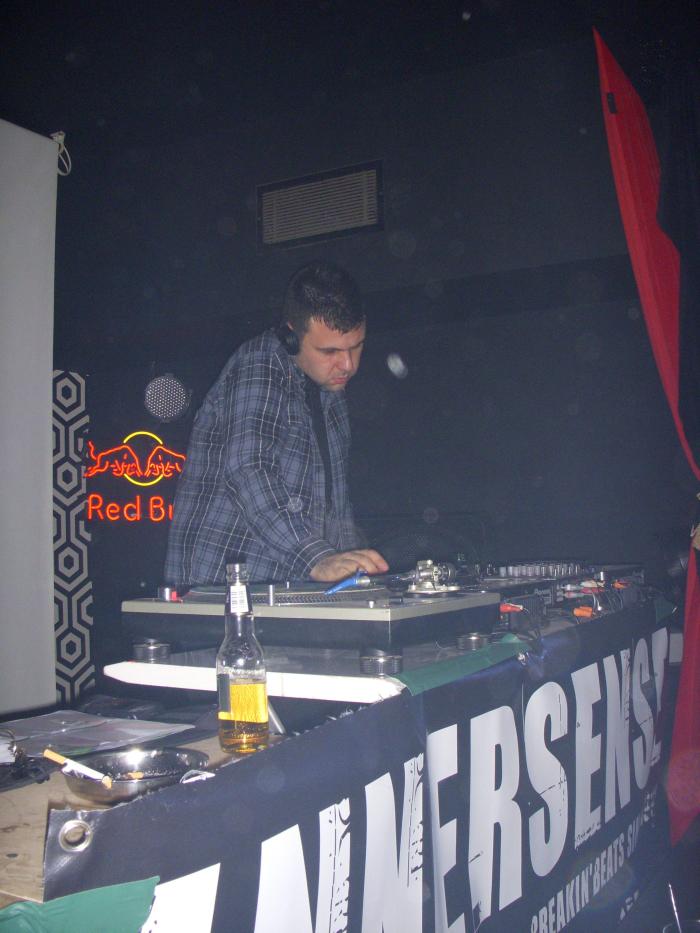 more pics from the crowd

3 shituationists in a spectacular moment 😛

oh my gosh! this is the last one (pic)