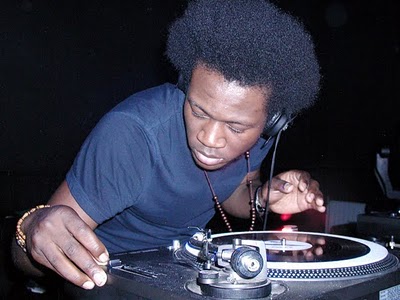 I think all of you know Benga (real name Adegbenga Adejumo) , the popular dubstep producer from Croydon (south London). I decided today to dedicate some lines for one of the most essential producers into dubstep scene. Benga , together with Skream was one of the first producers when the style was emerging in the early 00s  ,responsible also for the genre’s development,   therefore deserves some of your consideration , especially the stuff he released on Tempa label. Tempa a label  which some of the think tanks of dubstep music take part, benga remains one of the coolest artists of the label. Benga released many tracks and in my opinion together with skream were the driving force of dubstep scene for many years.In our days he is one of those who really experiment with bass music and so on , not necessarily with pure bass lines and dubstep. You can listen and follow Benga on myspace . You can also listen one of my favorite tracks bellow as well as get informed about the discography of benga