First I would like to apologize for delaying my report from the shituationist institute party in Athens,  but as you possibly can imagine, it was hard to focus and write something these days. 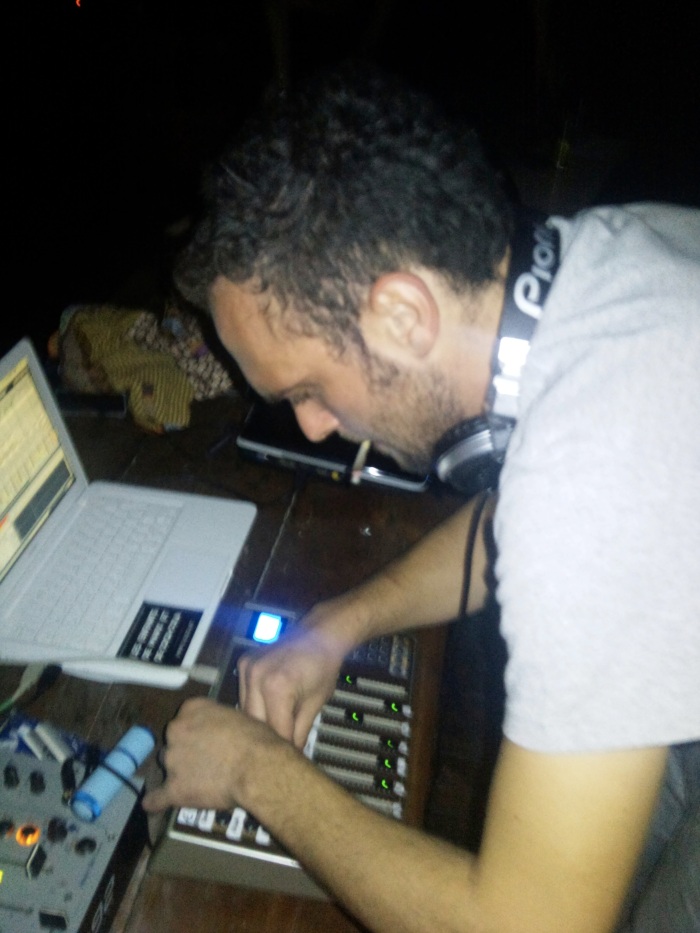 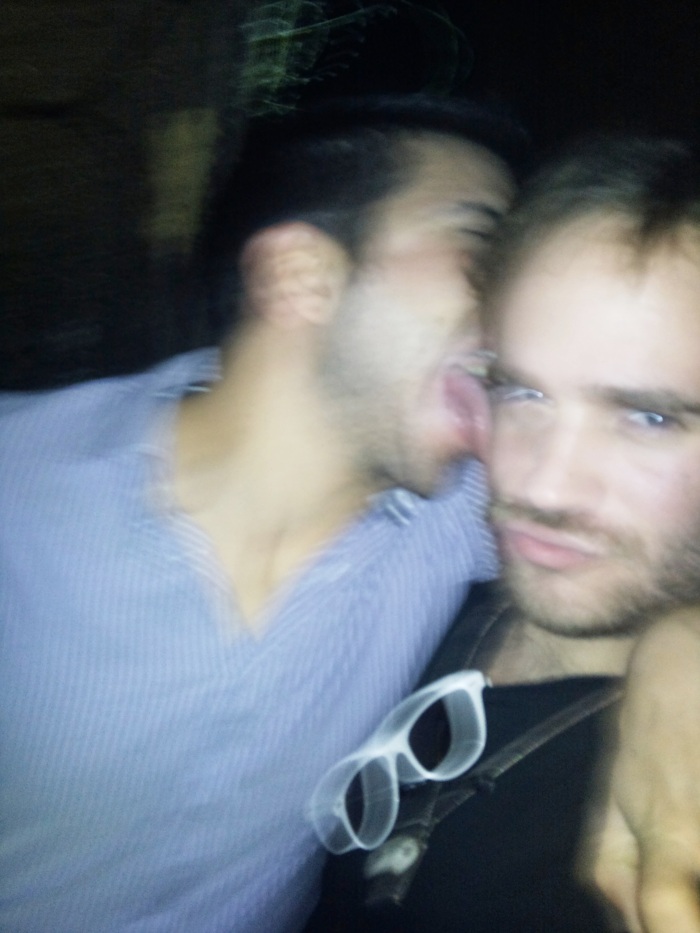 sourbi’s satisfaction from that party is obvious

The children of Marx and Coca Cola called for a party at 24th of December. The response to the call was inspiring.  The party took place  far from the city center in a great location, a cellar of a “stylish” bar. It was funny actually to enter main entrance and see people (drinking at the bar), obviously not related to the techno community and then after walking downstairs in the cellar the atmosphere was changing radically. The place reminds me a lot of Berlin clubs had something from that industrial factory style, it was exceptional. 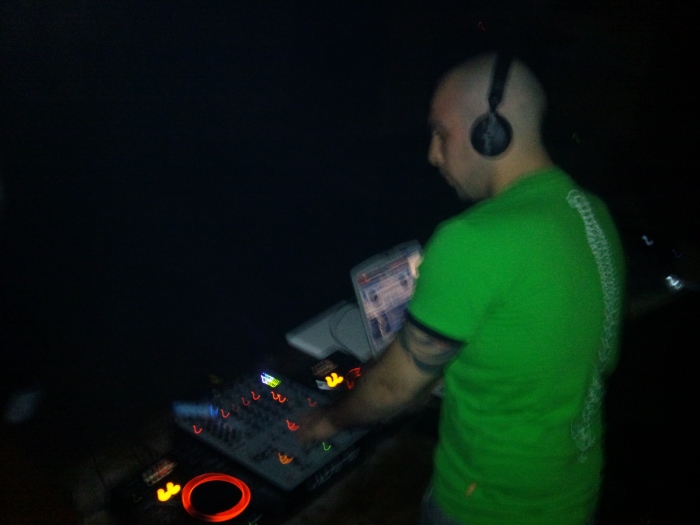 * Alexander on the decks 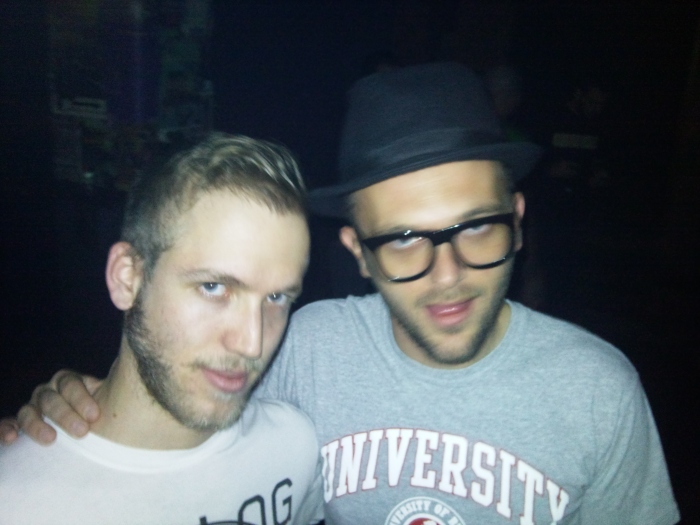 oh Gosh a yellow submarine over there

Nearly everyone I know was at the party, people who read this blog, people who contribute articles from time to time,  djs who release stuff such as dj sourbi etc. The party had a great atmosphere, people were dancing till the end, smiling, friendly and so on. The place was not really packed but definitely was crowded. 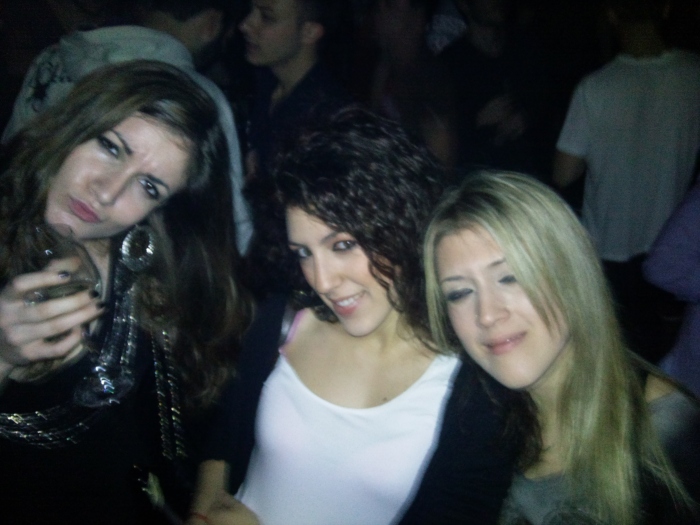 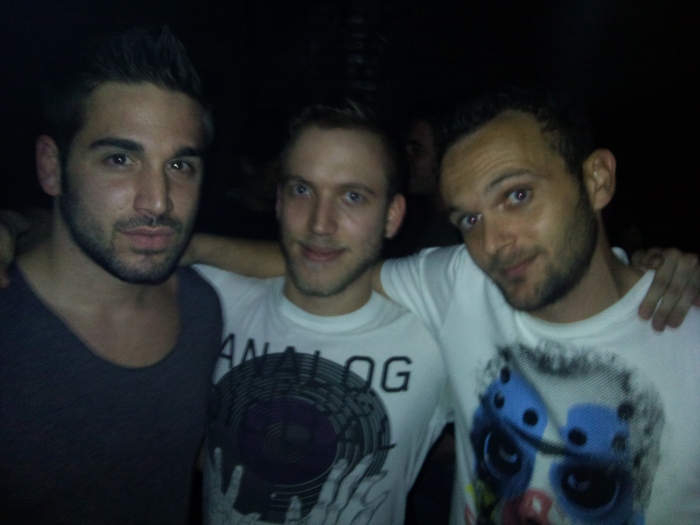 The music part was also nice and kicking. Dj Sourbi and Georgio Deshawn played back to back (techno and tech house sounds)  afterwards the decks were occupied by Alexander and Beatter with tech minimal sounds and then the story contunued with a gorgeous live set of Fusky, an artist with many nice tracks and remixes. I wish I could write more concerning the line up and the music but with all of these people talking to me and yeah yeah also the drinks, it was hard to concentrate and write an extensive review afterwards. I hope the djs and people who were there will write comments… 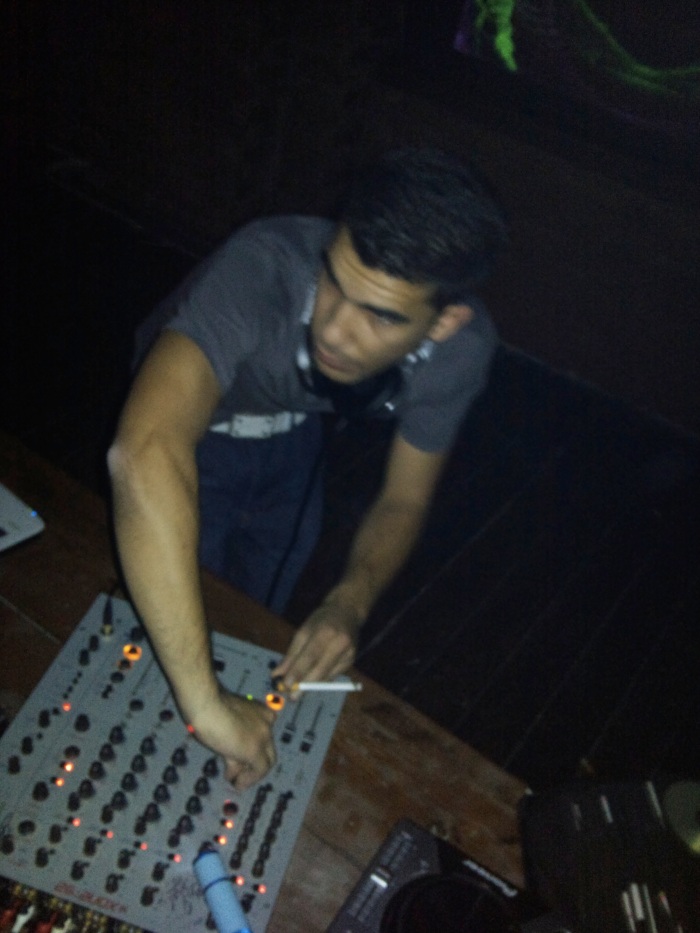 * beatter on the decks 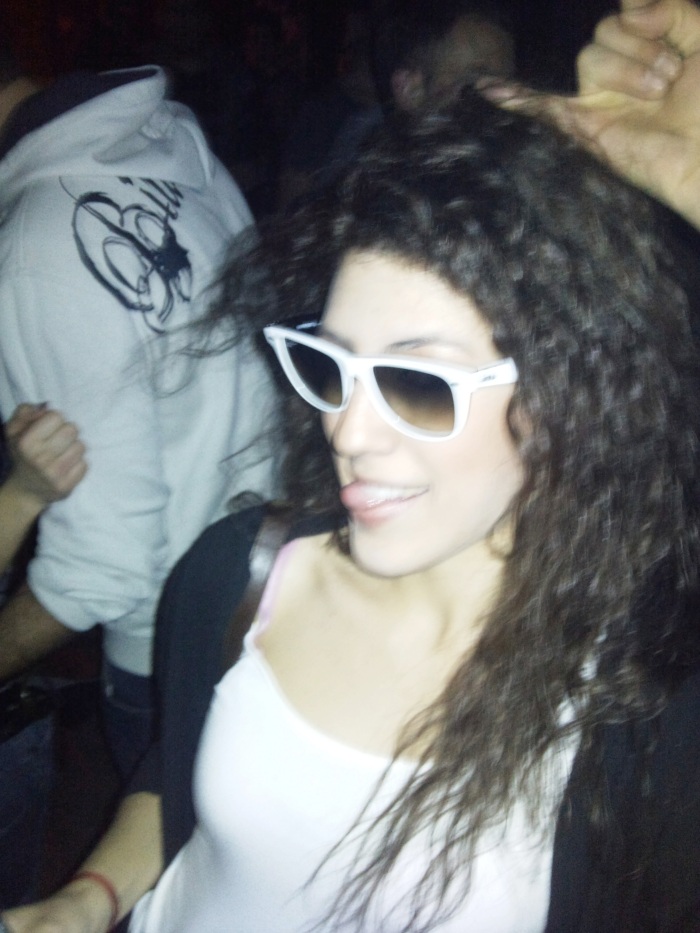 Besides particular things like the bad styled party poster  and other stuff related to the organizational process of the party, I’d say that Im satisfied, a shituationist atmosphere was created once again yuhuuu. We celebrated the 2 years of the shituationist institute therefore I would like to say special thanks to everyone who came to support, we love you all. A special thanks to (no specific order) Jennifer Pixxie, Sandy Mayhem, Markoira , Spyros(Horeuto), Aris, Draco, Haris, Fotini, Natalia, Laurent, Angeldoumis,  Sourbi, fusky, beatter, GeorgeGiannis, Paul and  certainnly to all the new friends who joined for the first time our party and after party 😀 …. Unfortunately I have to  cry a bit as well  because I couldnt convince Maria Nanotek to stay one more day in Athens and join the shituationist party action. Maria -you know-  now you have to organize a great gig in London to pay for this :D.. Im looking forward to it.

ps: If any of you have more pictures from that party please send me some … Because half of the djs are missing