Instead of telling you everything we have experienced at Fusion-Festival this year (too many stories for this small space) we decided to give you a little overview about some interesting acts we’ve seen and share some pictures.

At first i want to mention Bingo Ingo & Die Bingo Band, who made an crazy combination of Bingo-Rock ( with songs like “In the Mood for Bingo” or “Sweet Bingo Boy” ) and a Bingo-Gala,  which I really enjoyed. We´ve managed to win 2 bottles of champagne and lots of booze there, that helped us to survive the rainy fusion nights. Another great act was Tour de Vinyl , who did an perfomance with a laptop and 2 hometrainer-bikes, that where moving the turntables, playing some comedy and audio-drama records. I also really enjoyed the gig of Toni Haupt & Band , playing an mostly improvised slow semi-electric concert at the dubstation, with live-vocals, drums, a horn-section and a laptop, getting all the dubheads up to dance. Another interesting concert I´ve seen, was by Station 17 , a band out of people with Down´s  Syndrom, who where really rocking the floor with an energetic mixture out of technoid Krautrock, Dub and Hip-Hop. But most of all I enjoyed the gig of Guru Guru, who are a legendary and very influental german Kraut- and Acid-Rock group, playing constantly since the late 60´s and alltough they are ( as i suppose ) all over 70 now, still make totally freaked-out live-shows, as you can see in this video for example.

and very few pictures from dr0fn0thing: 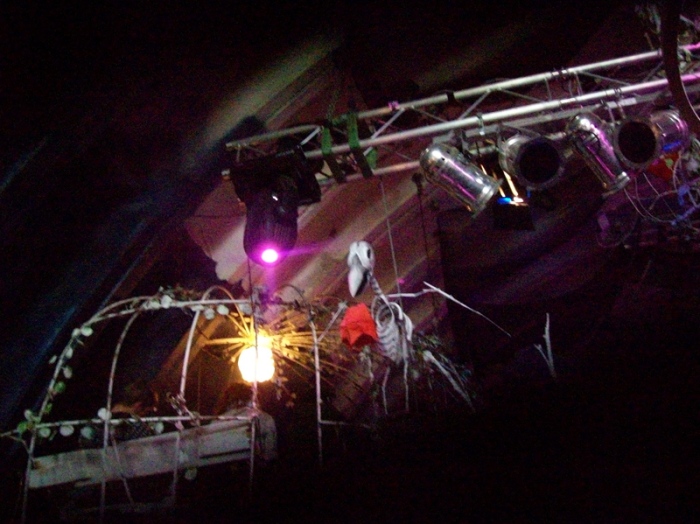 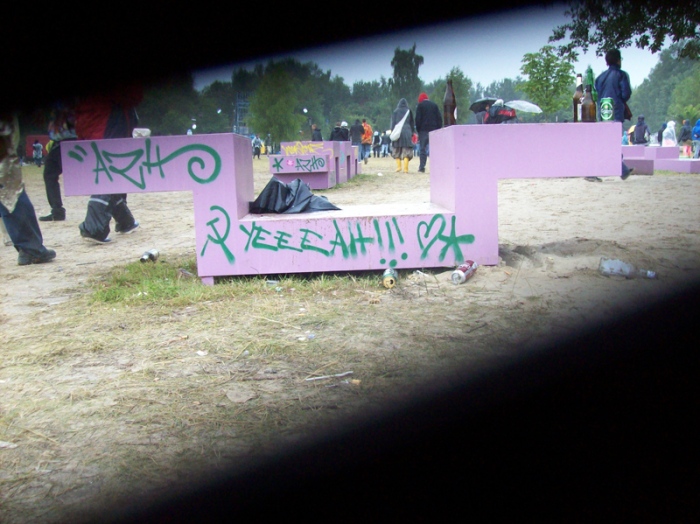 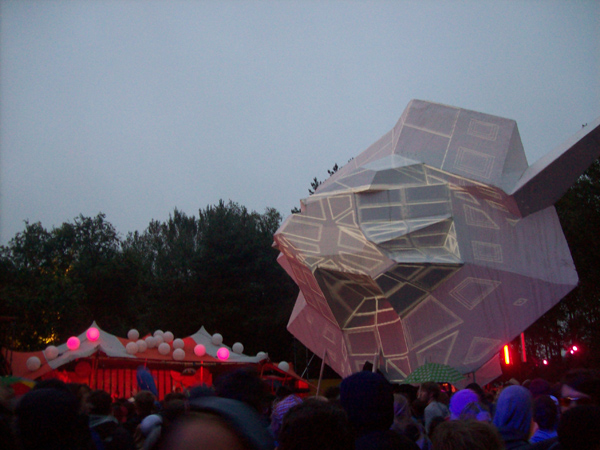 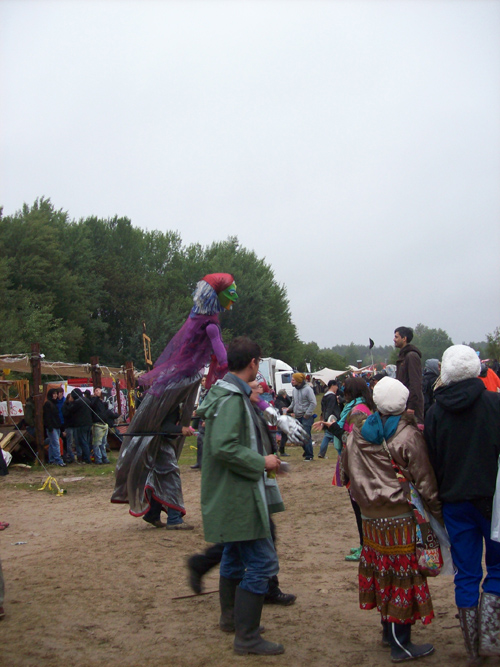 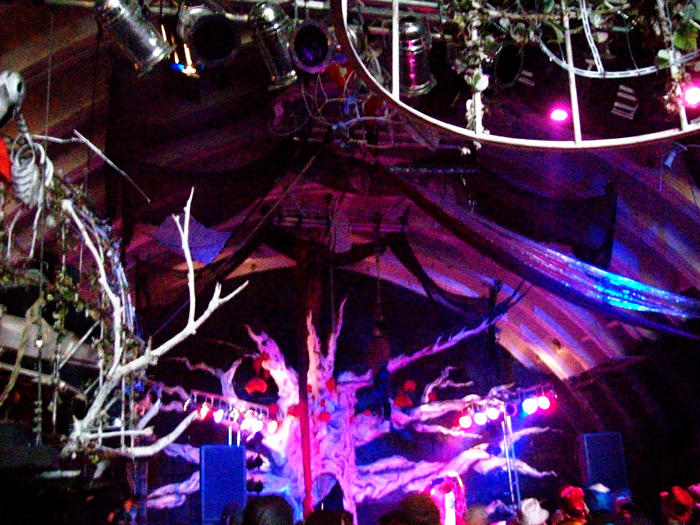 there is a pretty professional video out there, too professional and clean to represent this festival or any of the more freaky parts that individualusername recommended above, but whatever (let’s not romantisize retrounderground culture and crypto elitism), i’ll just embed it here for you to watch:

3 thoughts on “Fusion 2011, some fragmentary impressions”