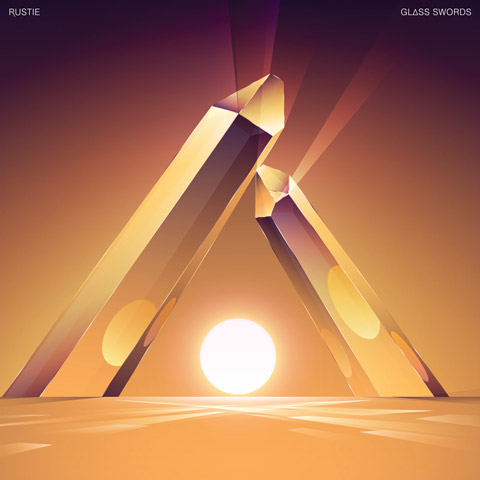 I read the news on the warp website and i cant hide my excitment. Rustie one of my favorite artists so far is releasing his debut album next month( October 10th) on warp records (well known to all of you) label.

Dubstep vibes , much of artistic potential and great vocals (rather British style) , combined with nice breaks and experimental sounds , great bass and happy atmosphere. All of those  are all included to the album indeed. In other words is rustie as I know him since the time I explored his music and attending to a set of him in Athens few years ago.  Im posting bellow one of the tracks which is included to his album named late nite (it is avalaible for free download on warp music website). Im will publish soon a full review of the album , for the moment enjoy the nice track bellow.