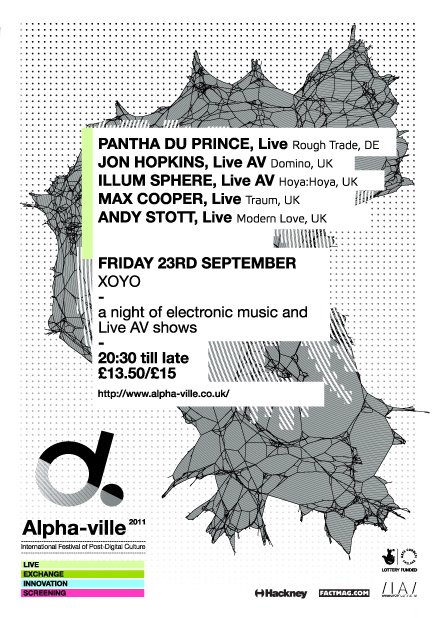 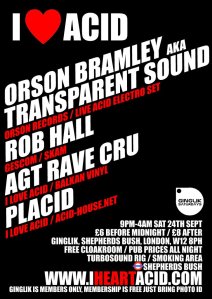 Saturday the 24th of September

and an announcement for

Syntek goes Forward to the Underground!

Syntek is a Project born in Athens Greece.

Surrounded with experienced people who are whilling to give a unique sence in Techno!
Our idea is the continuation of music and the upgoing feeling in each Techno event!
Presenting Artists that are hot at this time we will work hard for TECHNO cause……..
WE WANT TECHNO…..WE GIVE TECHNO!

A night full with Techno sounds by :

Antoni Bios lives in Athens Greece. He is producing electronic music since 1999 and he moved through different genres like (Psychedelic, Techno Trance, Electro House, Progressive House).
In 2001 he went to study Sound Engineering at IEK DELTA to understand better all the things about music and sound!
And then he started to play in very important clubs like: OXA, Xces, Umatic, Loft, Loop38, Oxygen, Hackers, Technopolis, EDO Athens Club.

Dimitri better known as Fusky is one of the rising talents Greek Techno
scene has to offer. His first release went out on September 2010 but already signed with respected Techno labels like Slapp Jaxx, Teggno and Italobussiness to name a few and got supported by artists like Adam Jay, Angel Alanis, Spiros Kaloumenos, The Advent,DAVE the Drummer and many more.

Along with Antoni and fusky :

Twintec with his dark massive sounds will make you move and destroy the dancefloor!

Gelt is an upcoming dj in Techno music and has a lot to give!
With his inspiring techno mix ability has a lot more to give to the club people!

C U  all on the Dancefloor.