news from the gebirk, 4 tracks for free circulation.

the set is called one two three, even though some of rythms are quite loose. the first one is a track that is very spartanic with a sample from erich fromm about “wanting more” (a bit detourned by cutting it up to a pessimistic core). the second one is a radical poem in german about making love instead of art, which is a bit problematic of course. the third is some field recordings of construction machines – the situationist hacienda that was to be constructed, the techno hacienda that has been constructed, and the shituationist hacienda that sounds like construction but doesn’t lead to a construct. the fourth one is some freejazz people jamming over the gebirk track “newsteps”.

they sent this soundfile and never replied to emails. 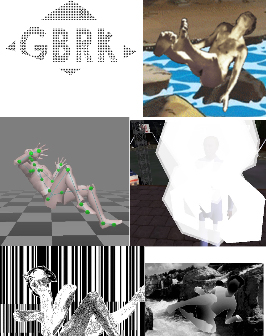